This summer, the Sullivan Catskills is putting on three must-attend events. From Pride celebrations to literary festivals, the Catskills has it all.

The Sullivan Catskills are easily one of the most notable and beloved regions of New York. City-dwellers looking for weekend escapes mingle with artisans, farmers, artists, and visitors from around the globe, all surrounded by rolling green hills, meandering rivers, and picturesque homesteads.

But what makes the Sullivan Catskills even more popular is the region’s wealth of events throughout the year. From theater performances to music festivals, there’s literally always something going on in the Catskills. This summer, the region is putting on its famous Pride celebration, hosting an awesome book festival, and even setting up a photo exhibit using the photographs of famed explorer, Frederick A. Cook. Here’s a closer look at the three events.

Catskills Pride and the hamlet of Callicoon, NY are partnering to host a county-wide Pride event on June 18th to recognize the 20th anniversary of “Day to be Gay”, the county’s 1st Pride event. Highlights will include “Celebration Station”, which will be offering local food and beverages, seating with umbrellas, free refreshments, and more. Catskills Pride is also hosting a “Super Social” between three venues; Catskills Provisions, The Western, and Callicoon Brewery on upper Main street. Hosted by Kay Gorgeous and resident DJ, Tikka Masala. The Super Social is free to attend. Guests may purchase an all-inclusive drinks package for $45 including alcohol, $20 without alcohol, or purchase drinks ‘a la carte.

There will also be a Pride Afterparty celebrating the 20th Anniversary of “Day To Be Gay”. The party will run from 8 pm-11:30 pm at the Delaware Youth Center. Doors open at 8 pm and tickets are $10 in advance (online) and $12 at the door. All ages welcome! You can view full details here. 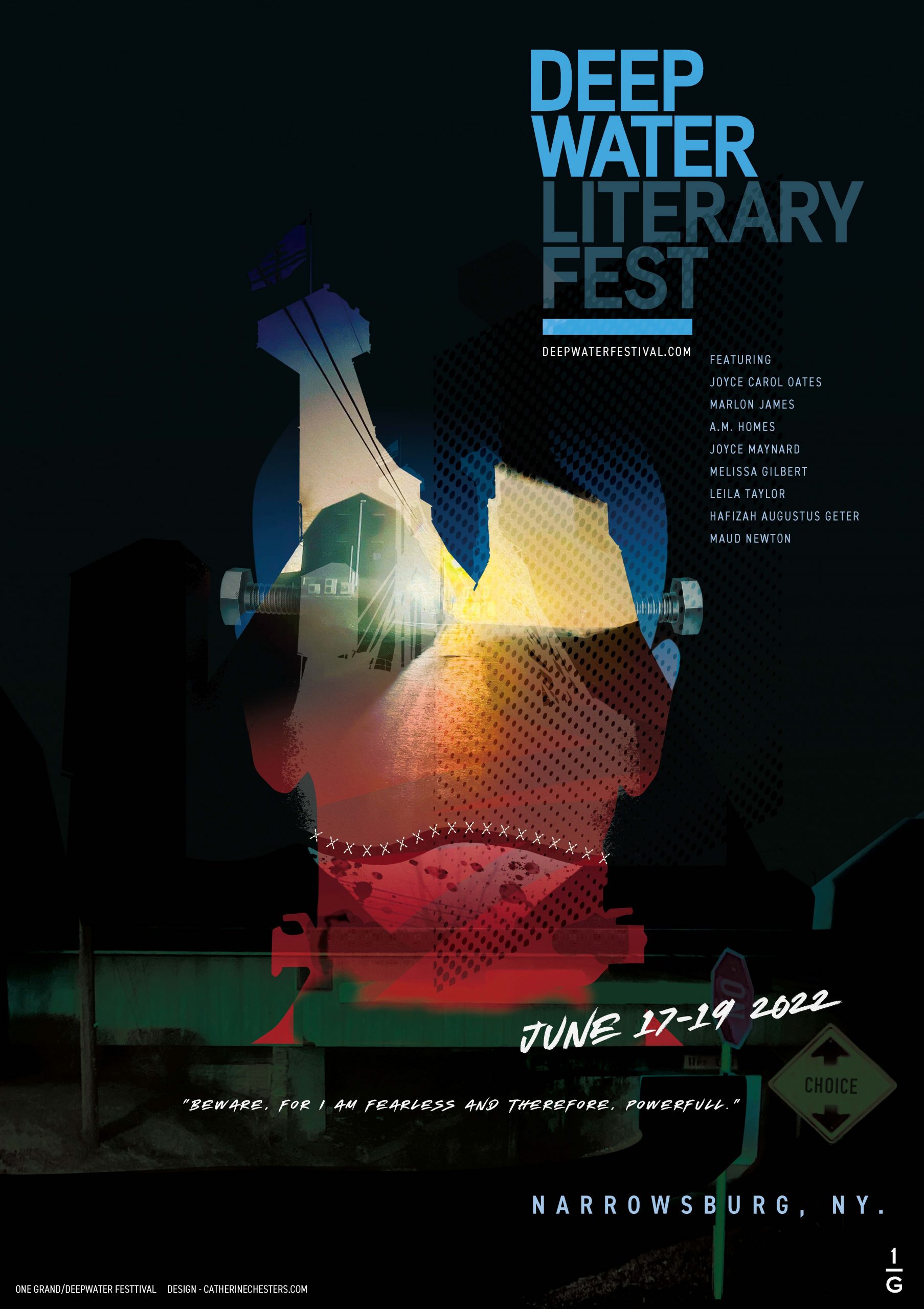 After a two-year hiatus, the Deep Water Literary Festival, a star-studded, three-day celebration of books, authors, and the creative spirit (this year featuring Joyce Carol Oates and Marlon James, among others), will be held the weekend of Friday, June 17-Sunday, June 19.

This year’s Festival theme focuses on “Frankenstein. Or The Modern Prometheus by Mary Shelley”, with the centerpiece being an exploration of Frankenstein featuring staged readings, performances, and a series of panel discussions, one of which includes five-time Pulitzer Prize finalist, Joyce Carol Oates, and the 2015 Man Booker Prize winner, Marlon James, among many others. You can view full details here.

Exhibition of Photography of Frederick Cook

The Catskills-based Frederick A. Cook Society recently discovered a cache of 115-year-old, never-before-seen photos highlighting the explorations of Frederick A. Cook. Old photographs of his worldwide trips were found in the Sullivan County Museum’s basement. Now, over 50 images of his arctic and Antarctic travels, including select photography from the Library of Congress and Ohio State Library, will be showcased in the very first serious exhibition of Cook’s photography.

The new comprehensive exhibit opens June 10th, 2022, and runs through December 4th, 2022 at the Sullivan County Museum in Hurleyville, NY. The 112-year-old schoolhouse turned historical society museum is very close to where Cook was born and the exhibit opens on his birthday. Julian Sancton, who recently wrote Madhouse at the End of the Earth (a book about Cook’s harrowing adventure on the vessel, Belgica) will be onsite for the opening.

Legendary and Original: The Sullivan Catskills

Legendary and original: The Sullivan Catskills

No comments to show.